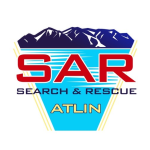 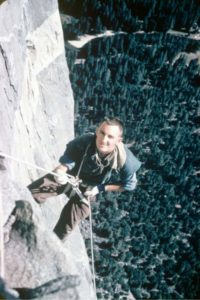 In 1958, Wayne Merry and his two partners climbed their way into the history books with the first ascent of El Capitan in Yosemite National Park. Over 1000 meters of vertical granite, the climb took months and the magnitude of the accomplishment is likened to the first ascent of Mt. Everest. Originally considered impossible, Merry and his group pioneered new techniques and equipment that changed the face of mountaineering, big-wall climbing and high-altitude rescues. In 2008, for the 50th anniversary of the first ascent, the US House of Representatives unanimously passed a resolution recognizing the accomplishment and honouring the parties involved. It is widely considered the most famous climb in history.

Though undeniably a great achievement, it is only one aspect of a remarkable life that has been devoted to the service of community, the greater society and the environment. Shortly after the climb on ‘El Cap’, Merry took a job with the Park Ranger Service and frequently volunteered to aide in high-risk, high-altitude rescues. Noticing a growing need for rescue services in the park and heightening tensions between climbers and park rangers, Merry founded the Yosemite Mountaineering School and later formed an organization called YoSAR (Yosemite Search and Rescue). YoSAR’s aim was to combine the skills of the park rangers and top climbers. It quickly became a training ground for some of the world’s most advanced search and rescue personnel and pioneered many search and rescue techniques practised today. The organization has saved thousands of lives over its storied 60-year existence, performing an average of 200+ rescues annually. It is considered one of the greatest Search and Rescue organizations in the world.

Though a great organizational leader, Merry was not one to sit behind a desk. He has been involved in hundreds of rescues some of which have been recorded in the pages of adventure literature. In 1962, he descended hundreds of feet on the Lost Arrow in the middle of the night in a snowstorm to rescue two stranded climbers whose ropes had frozen to the wall. He stayed with them until morning when a winch could be set up to bring them all out (Death, Daring and Disaster, 251). In 1963, Merry jumped from a helicopter onto a knife-edge arrêt to rescue a fallen climber; risking his life and pioneering the use of helicopters in high-altitude rescues (Off the Wall: Death in Yosemite). In 1970, Merry spent another night in the frigid cold to rescue a climber who had fallen and shattered his leg. It was so cold Merry feared the Demerol might freeze in the needle before he could inject the injured party. Merry stayed with the injured party until he could be lifted to safety. Ronald Reagan witnessed the daring rescue from the bottom of the Valley (Big Walls, Swift Waters, 123). 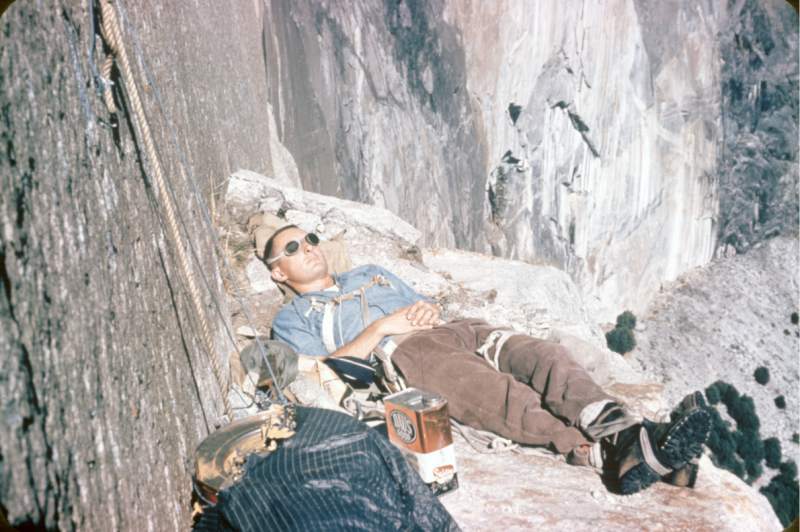 Aside from his SAR activities, Merry also looked to create opportunities for the general population to experience the natural environment. He started the 1 st Cross-country Ski School in the Western United States, and instituted the Nordic Holiday Race, which is still considered one of the most prestigious races in North America. He is credited with popularizing cross-country skiing in Western North America and received an award from the Far West Ski Association to that effect.

Merry moved to Canada and settled in Atlin, British Columbia in 1974. Shortly before his arrival, a mother and three children died in a house fire, so Merry organized the building of a new firehall and became the volunteer Fire Chief. He held the position for ten years. There has never been another fire-related death in Atlin. He also took on the roles as the first official Unit Head of the British Columbia Ambulance Service for the region and became the Area Coordinator for the Provincial Emergency Program and later a Deputy BC Fire Marshall. He took on the Presidency of the Atlin Historical Society and received a communications award from the Canadian Senate for his effort. For all these roles he received little or no remuneration. Over this time, Merry taught search and rescue and first aid training courses across the North, while participating in countless rescues. In 1993, Merry received a service award from St. John’s Ambulance. In 2012, Merry received the Queen’s Diamond Jubilee Medal
presented by the Governor General of Canada in recognition to his ‘contributions to Canada’.

Merry wrote the landmark Official Wilderness First Aid Guide (McClelland and Stuart, 1993), which sold 20 000 copies, making it a Canadian best-seller and influencing first aid throughout the country. It was published in the United States and translated into German. During this time, Merry persuaded the Yukon Emergency Measures Organization to start a Search and Rescue training program, which quickly became the primary training ground for Emergency Organization volunteers in the territories, RCMP officers, Parks Canada employees and Canadian Rangers. Merry trained thousands of personnel in ground search and rescue techniques, survival and wilderness first aid.

Realizing the need for more Northern and rural-community relevant search and rescue literature, Merry wrote and self-published the Basic Ground SAR Training Manual. It became the manual for EMO Yukon and the Northwest Territories and a generic edition found great success across Canada. He never sought financial remuneration for the manual and has always maintained free access for everyone. In 1996, Merry cofounded the Search and Rescue Volunteer Association of Canada (SARVAC) and wrote their mission statement. Wayne was presented with the first ever Lifetime Achievement Award for Public Safety Lifeline Volunteers in 2006 by Emergency Management British Columbia for his dedication to the betterment of Ground Search and Rescue.

In 2011, Merry formed the Protect Atlin Lake Society (PALS) that worked to halt a hydro-generation project on Atlin Lake that would have negatively impacted Atlin Provincial Park (229 894 hectares) and the cultural significance of the area and traditional activities of the Taku River Tlingit First Nation. PALS successfully deterred the establishment of the project and enshrined protection of the Park and surroundings.

It is difficult to recount all the ways in which Merry has impacted Canadian lives. From the miniscule; popularizing coloured webbing and rope (a mainstay in climbing and rescue equipment), to the majuscule; writing the standards for Search and Rescue and Wilderness First Aid in Canada. The lives Merry has saved directly or indirectly number in the thousands, if not the tens of thousands.
Everywhere Wayne Merry has been he has made the world around him better: safer and more enjoyable. He has a knack for seeing what is missing and working to fill that need. There were many opportunities to seek profit from his exploits, but he chose service to his community instead. He didn’t chase fame and fortune but worked tirelessly to better the lives of those around him. He has never sought recognition and it is only through advocation by those whose lives he has affected that he has received his myriad awards. He embodies all the things that make Canada a great country; sacrifice, service and the betterment of others. He is a great person, a great Canadian, and deserves recognition of the highest order.