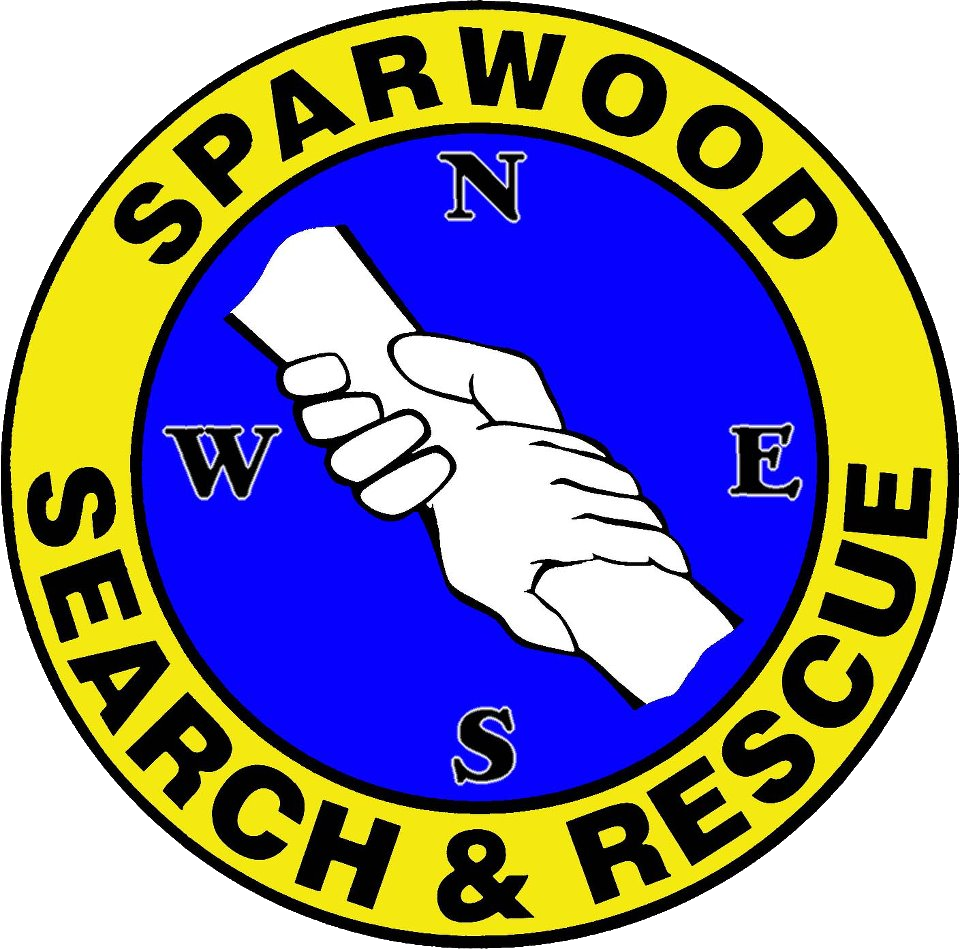 Sparwood SAR is based in the town of Sparwood, BC and we primarily serve Sparwood and the surrounding rural and backcountry areas. Also because we work as part of a provincial system, we are regularly called to assist with incidents throughout the East Kootenay region and even other parts of the province in the case of large operations.

Sparwood is located in the middle of the Elk Valley, at the entrance to the Crowsnest Pass on the junction of Highways 3 and 43.  Our coverage area includes north of Sparwood to the Line Creek mine, south to Hosmer, and east through the Crowsnest Pass to the BC/Alberta boundary. This area includes the Alexander Creek valley north of the pass between the Erickson and Divide ranges, and south from the pass is the Corbin area which includes popular backcountry recreation areas such as the pipeline, Tent Mountain, Andy Good Creek, Mount Ptolemy and Barnes Lake. Further south from Corbin and the Coal Mountain mine is the Flathead Forest Service Road, the northern access to the Flathead River valley which extends south right to the U.S. border. The Flathead River is similar in size to the Elk River and is one of the few pristine rivers remaining in British Columbia. The valley around it is vast, remote, and generally unpopulated except by a wide array of wildlife.

Most of these backcountry areas can be considered remote, and the chances of encountering another person should you become lost or stranded may be slim. Cellular phone service is often non-existant beyond the two main highways. Weather conditions can change rapidly with little warning and the extensive array of logging roads and somewhat outdated maps in circulation can easily confuse a person.