Clive Giolma, a long-time member of Kamloops Search and Rescue, passed away on November
28, 2018, after a long battle with cancer. 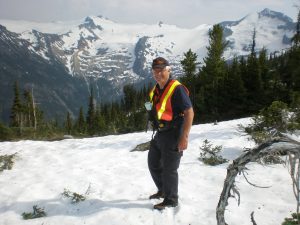 Clive completed his Ground Search and Rescue certification as part of KSAR in 1999. In addition to GSAR, Clive was a member of the rope rescue team and was certified to operate all our off-road vehicles. For many years he was also very active as a member of KSAR’s Board of Directors, helping steer us to where we are today. He never hesitated to step up and help wherever he was needed and teammates knew they were in good hands when they were on his team.

True to form, when Clive was diagnosed as terminal his concern was how he could continue to contribute to KSAR for as long as he could. He continued to attend meetings, trainings and tasks as often as possible, and he continued to be involved with AdventureSmart through much of 2018.

Clive did everything for the right reasons and never enjoyed attention or praise for his volunteer work. A selfless and humble advocate for both the outdoors and safety, Clive helped bring adventure safety messaging in Kamloops through regular presentations and talks to a variety of groups. 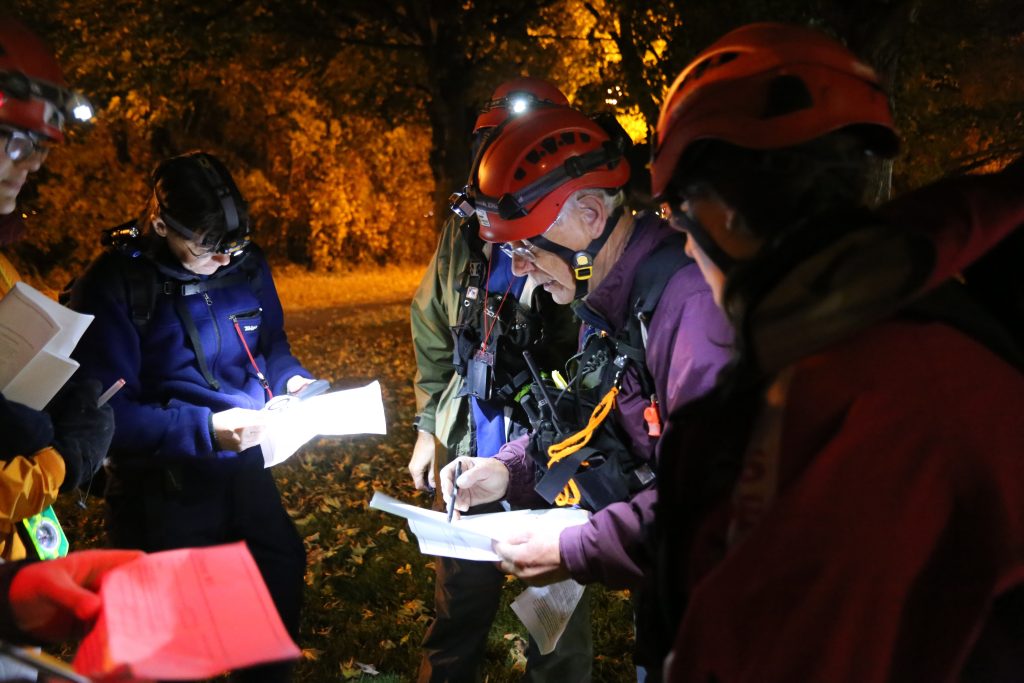 His impact in this capacity was felt by many. A memorable task for many on the team was when two teenagers were rescued near Sun Peaks. Both were feeling the impacts of having been out in the cold for many hours, but when rescued took the time to mention Clive by name, saying they knew what to do because of him. 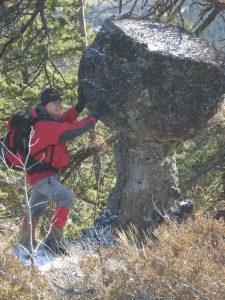 Under the AdventureSmart umbrella, Clive helped coordinate many class and group presentations and personally presented to more than 84 groups and reached more than 6,200 children and adults in the Kamloops area, the fourth highest number of presentations in the province as of June 2018. He was recognized by AdventureSmart for his work with the program in the summer of 2018.

In addition to KSAR, Clive, a retired firefighter, served as a regional director with the BC Search and Rescue Association, was a member of the Kamloops Hiking Club and Kamloops Outdoor Club.

A link to Clive’s Obituary