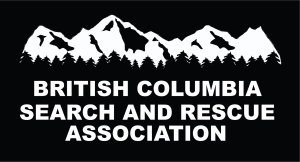 BC SAR Groups do not solicit funds by phone

These solicitations may suggest the funding is for recognized Search and Rescue groups, or organizations that represent and support the groups.

Neither the BCSARA nor the Search and Rescue groups recognized by the Province as part of the Public Safety Lifeline solicit funding by telephone.

BCSARA recommends that anyone who is contacted by an organization seeking funding for Search and Rescue question the caller as to the organization’s name and charity registration number. Should a member of the public have concerns, or not receive tax receipts for a donation, they should contact the Canada Revenue Agency at:

SAR groups in BC do require your support. You can contact them directly, or donate to BCSARA on their behalf.