The BC Search and Rescue Association (BCSARA) exists to represent all of the volunteer Ground Search and Rescue groups in the Province of BC. The association brings together SAR professionals to discuss and resolve issues, to access funding for training, to provide occupational health and safety support, to educate general public on outdoor safety and to act as a common link to information and resources for Search and Rescue practitioners across British Columbia
Home » About
5
SAR Groups
100
Incidents per year
100
Volunteers

BCSARA acts as a liaison between Emergency Management British Columbia, the agency that oversees emergency response on a provincial level, the RCMP and local police forces who handle missing persons cases, and the SAR groups that represent the over 2500 hard working volunteers. 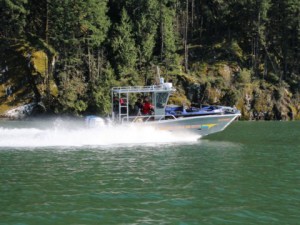 Each year Search and Rescue groups in BC respond over 1600 incidents involving over 2100 lost or injured persons. The over 2500 unpaid professional volunteers, located in 79 BC communities are available day or night.  Together these men and women donate over 100,000 hours of their time on callouts annually, and an astounding 95% subjects were found or rescued within the first 24 hours of a volunteer SAR group being activated.  This volunteer service offers tremendous value for citizens and visitors alike.  The cost to replace this volunteer service in direct salary dollars alone would exceed $20,000,000 annually (excluding infrastructure and capital costs, which are estimated at over 50 million dollars). BCSARA is proud of its role in making this service better. 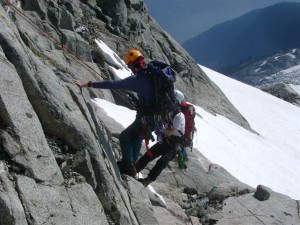