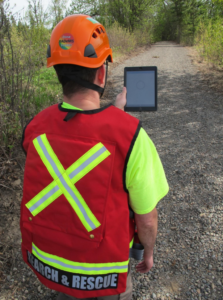 The app, consisting of a number of tools related to search and rescue, will keep our members safer by providing them access to reference material, policies and procedures anywhere in the province at any time of day for both iOS and Android devices.

The app, which will be free to SAR members, features the following:

Version 2 is anticipated to be released later in May 2016 and will include:

This is the second app BCSARA has sponsored, with the first being the successful Response Assessment and Decision Making Support (RADeMS) app developed within a New Initiatives Fund (NIF) grant from the National Search and Rescue Secretariat (NSS). Rolled out in March 2015, the RADeMS app is available free of charge as well.

BCSARA wishes to express their appreciation to the NSS for the New Initiatives Fund grant, and to the app developer Scott Robinson, a member and search manager with Fernie Search and Rescue, for making this project a reality. The app can be found in the Apple App Store, or in the Google Play (Android) Store, and can be found by searching “BCSARA App”. 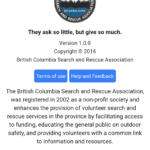 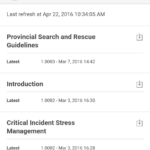 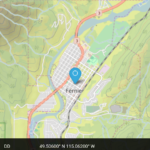 7 Responses to The BCSARA Mobile App